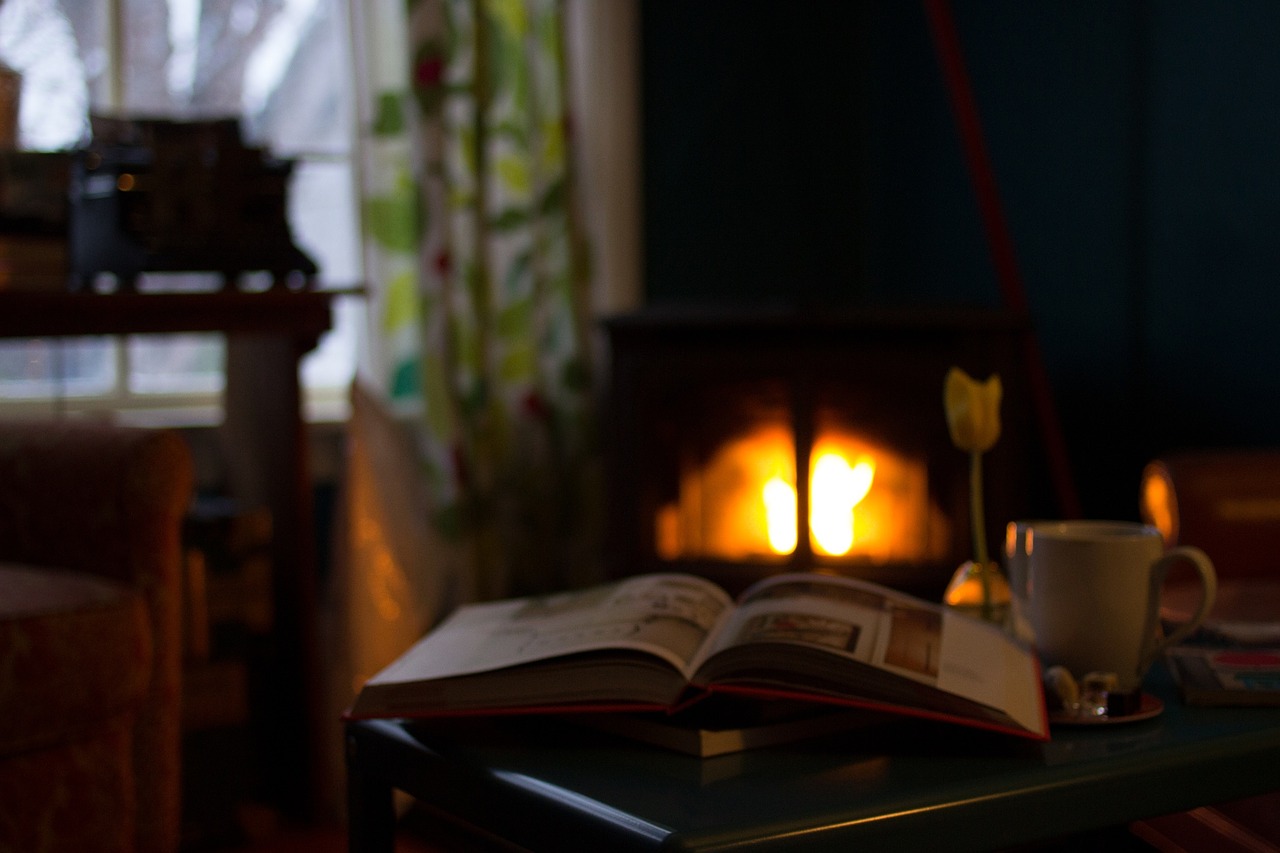 Winter is almost upon us and what better way to get in the winter groove then by looking at photos of cozy fireplaces. Prompted by that thought, I set out on a mission to make a small collection of all the images of fireplaces that the Hotel Gallivant team has. It is not much, to tell you the truth, only about 10 photos, but it’s still quite a site to see. 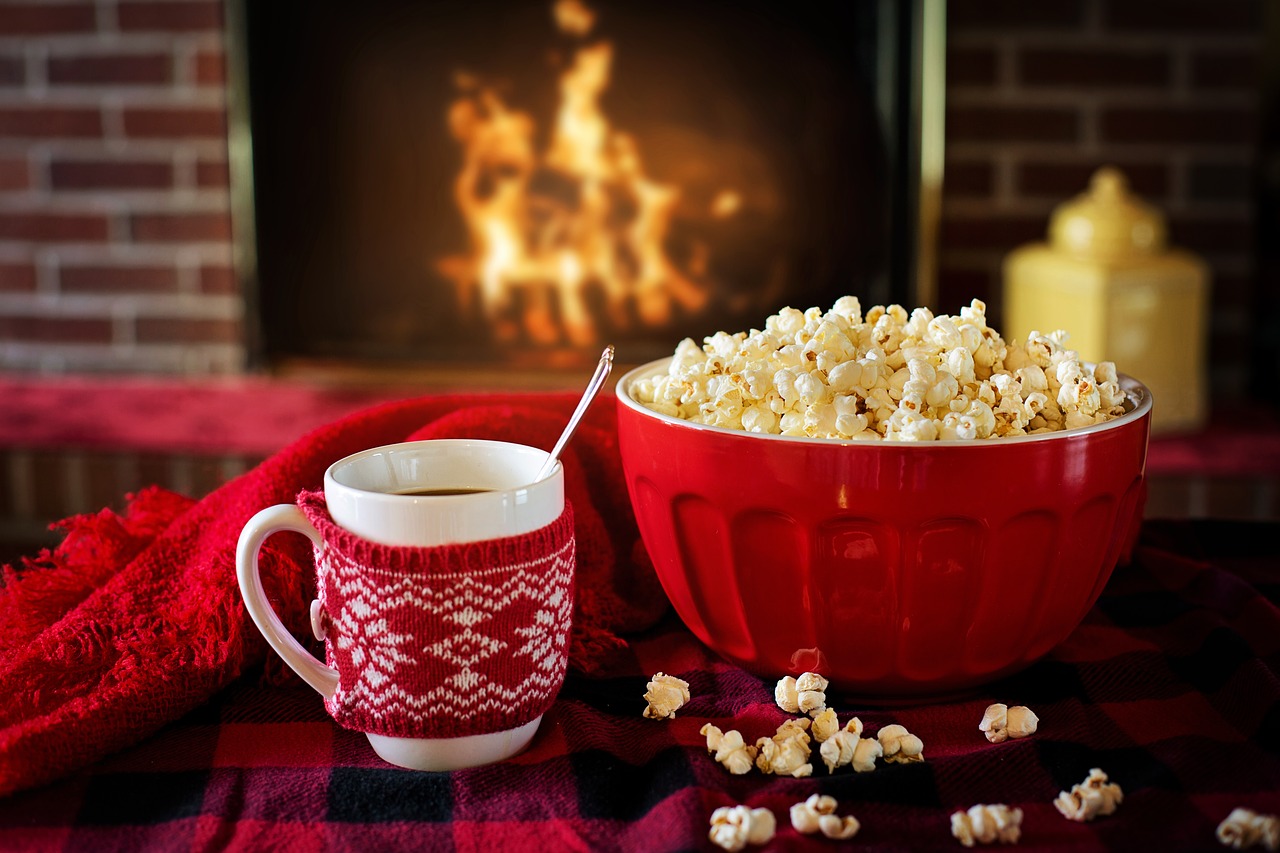 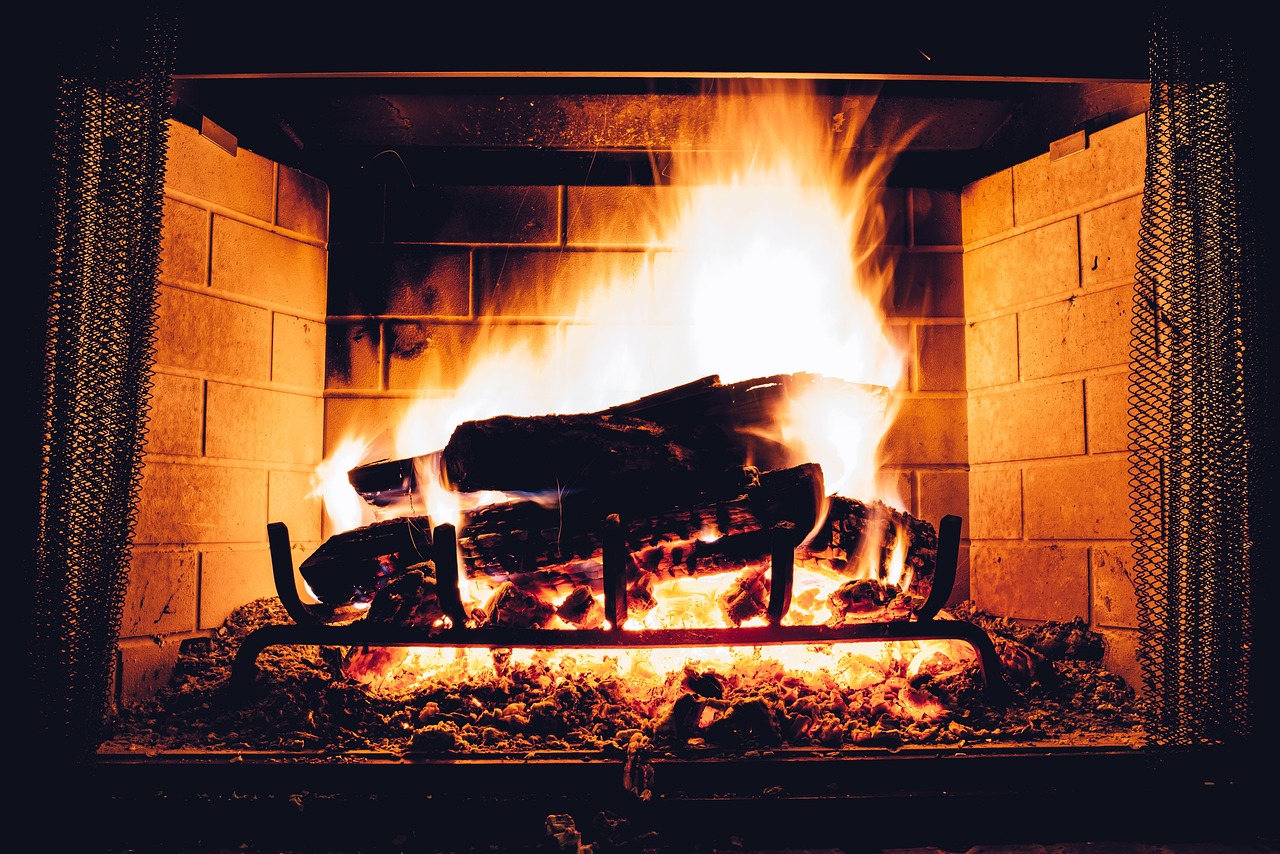 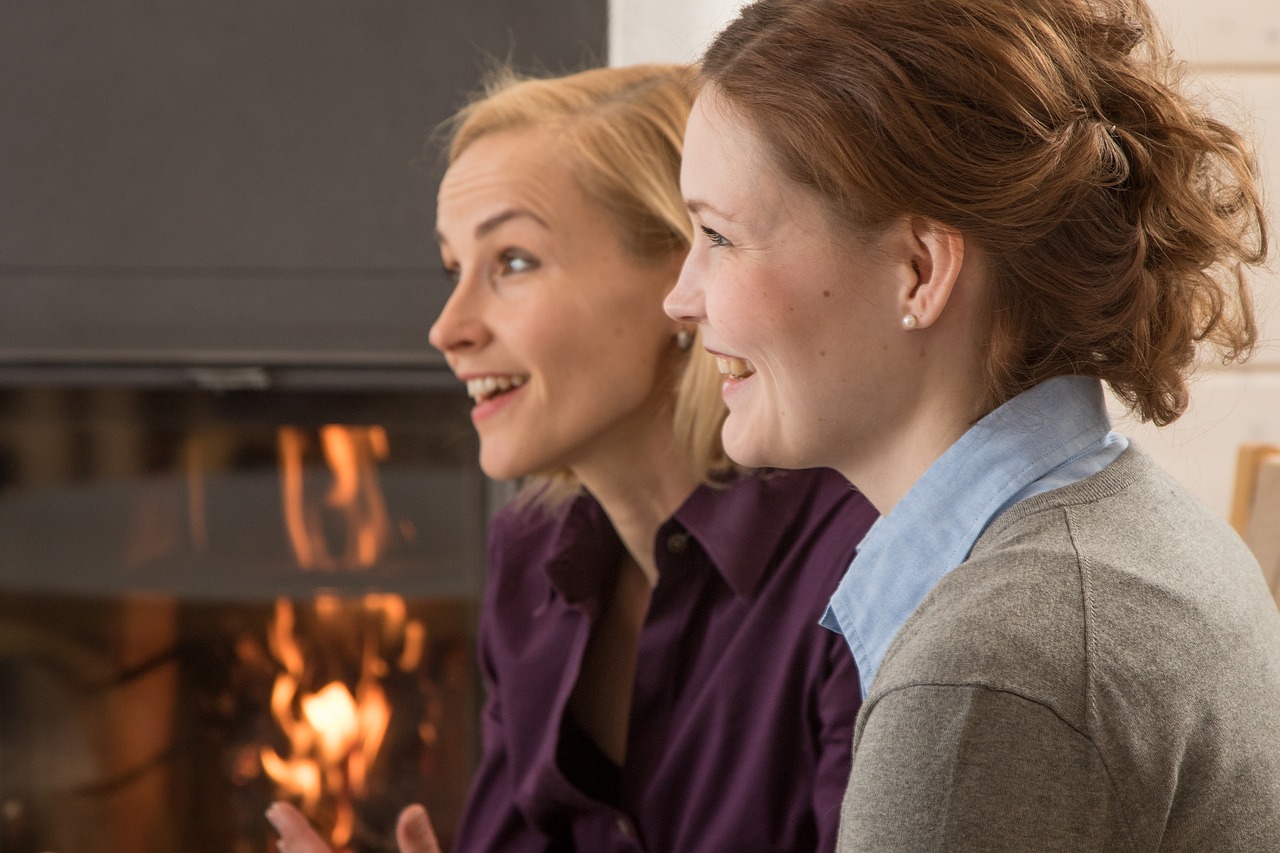 Not many hotels nowadays have a fireplace. Newer ones for example are rarely setup with fireplaces. Even if they are, they can only see in common areas like the lobby. Rooms are almost never equipped with a fireplace. Last place that springs to my mind that had fireplaces that we featured here at Hotel Gallivant was the Blackberry River Inn. 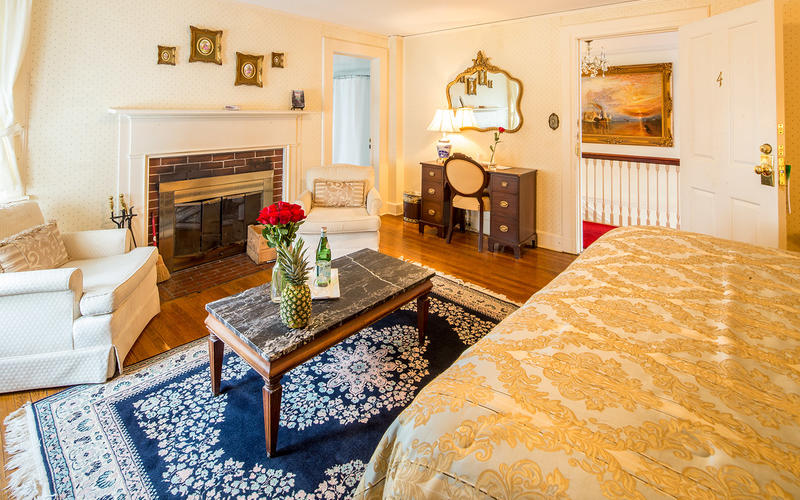 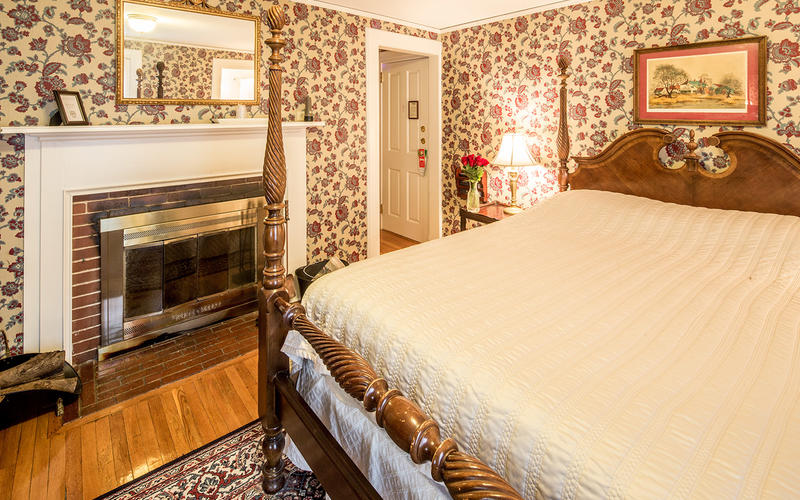 For Blackberry River to have fireplaces, and in almost all the rooms, is no wonder, on the count of the fact that this is a colonial mansion. Other more modern inns of this type rarely if ever have fireplaces. 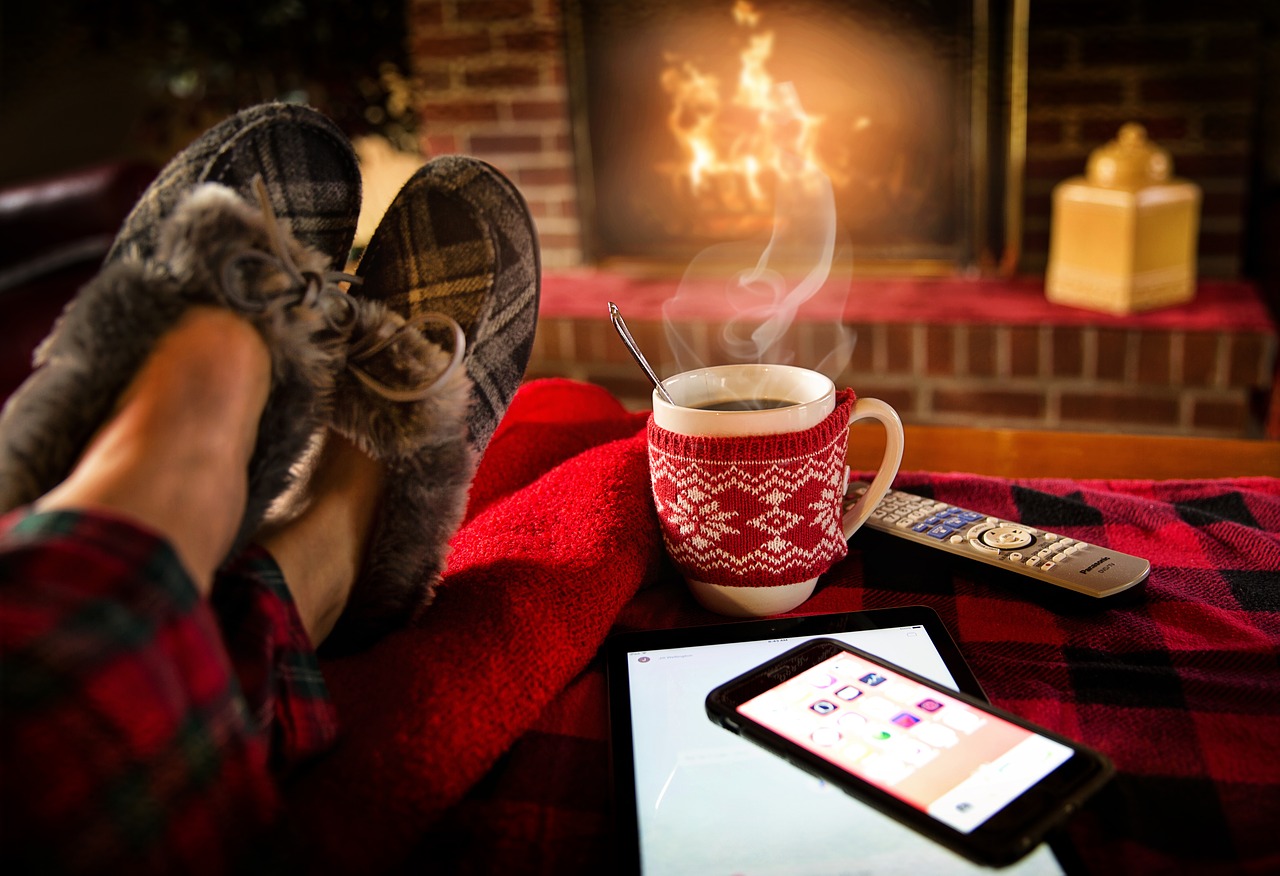 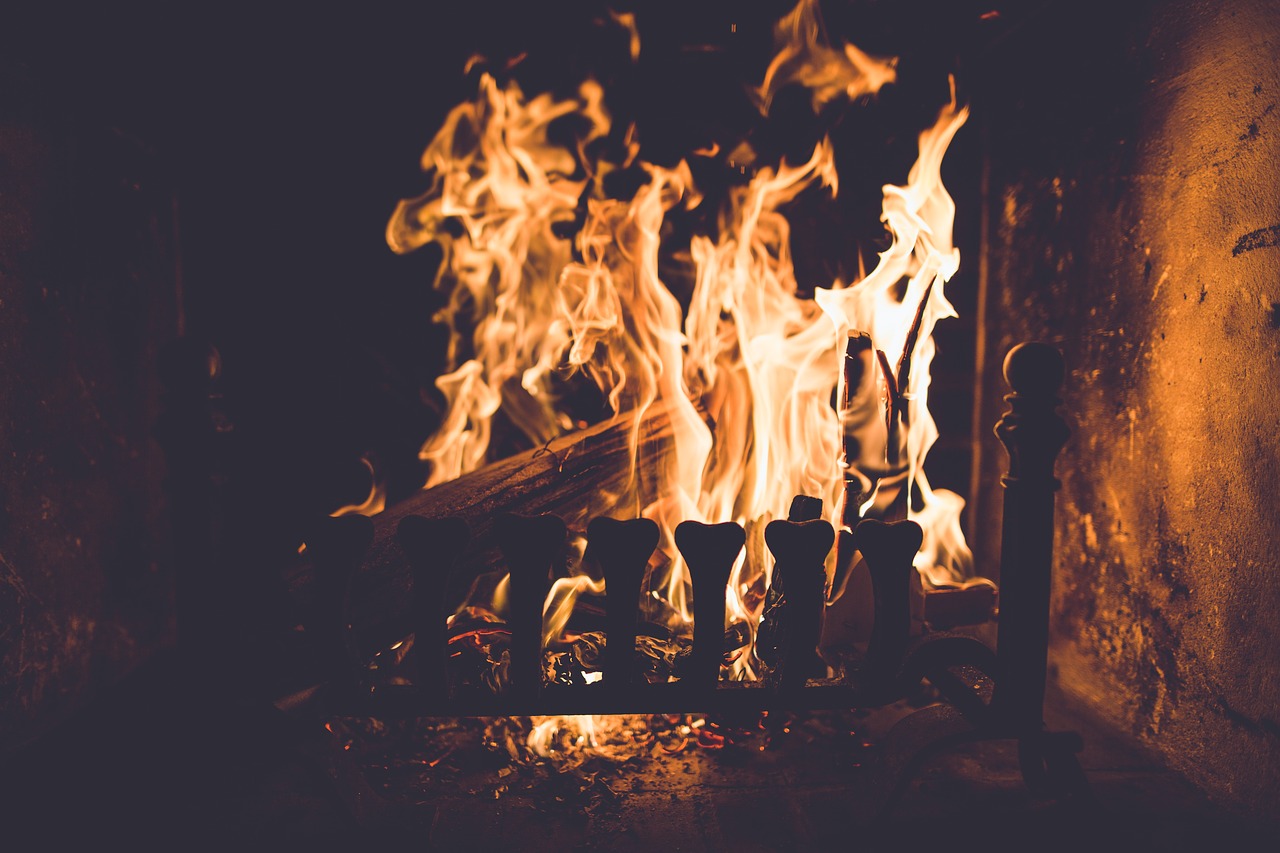 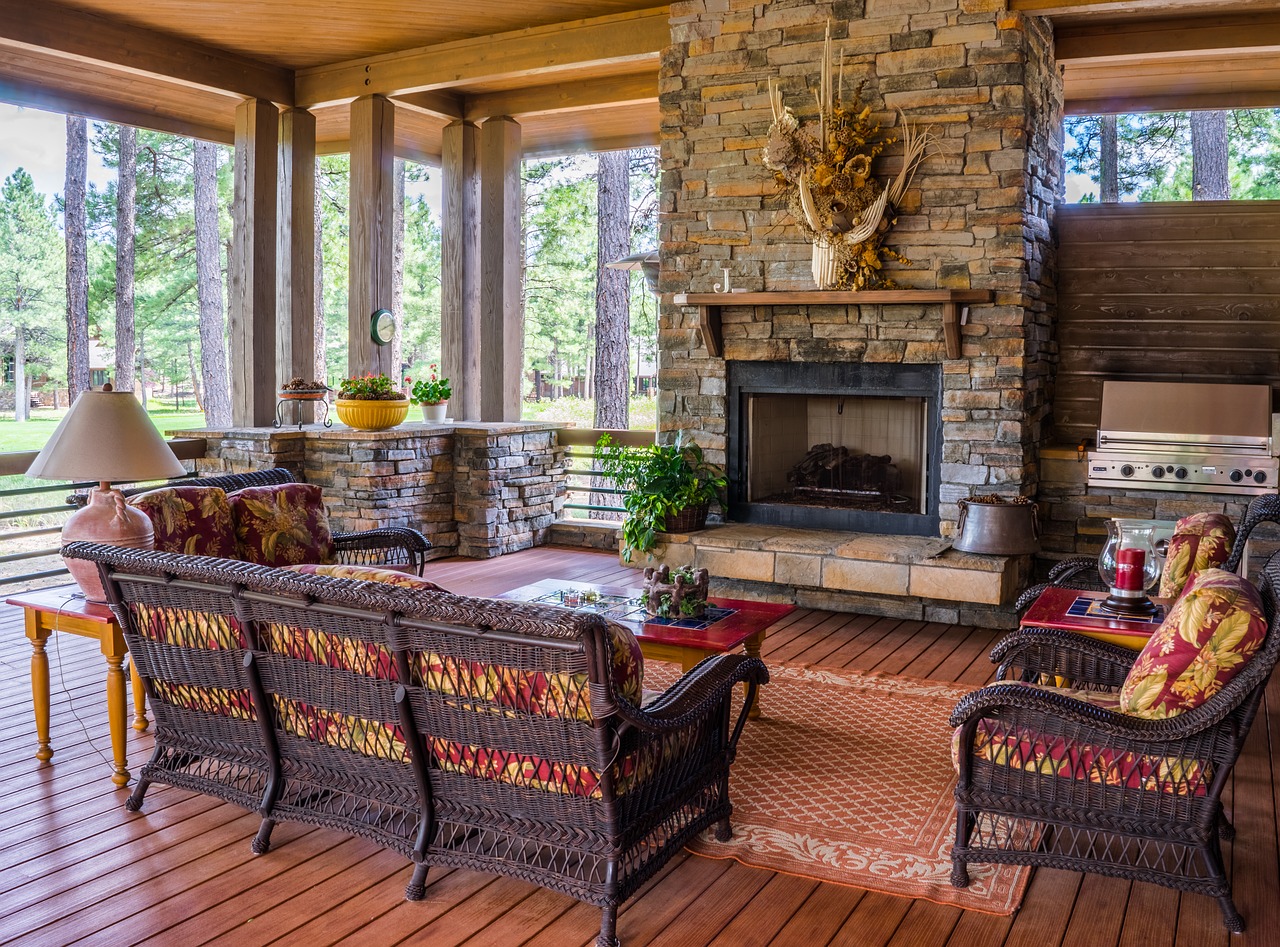 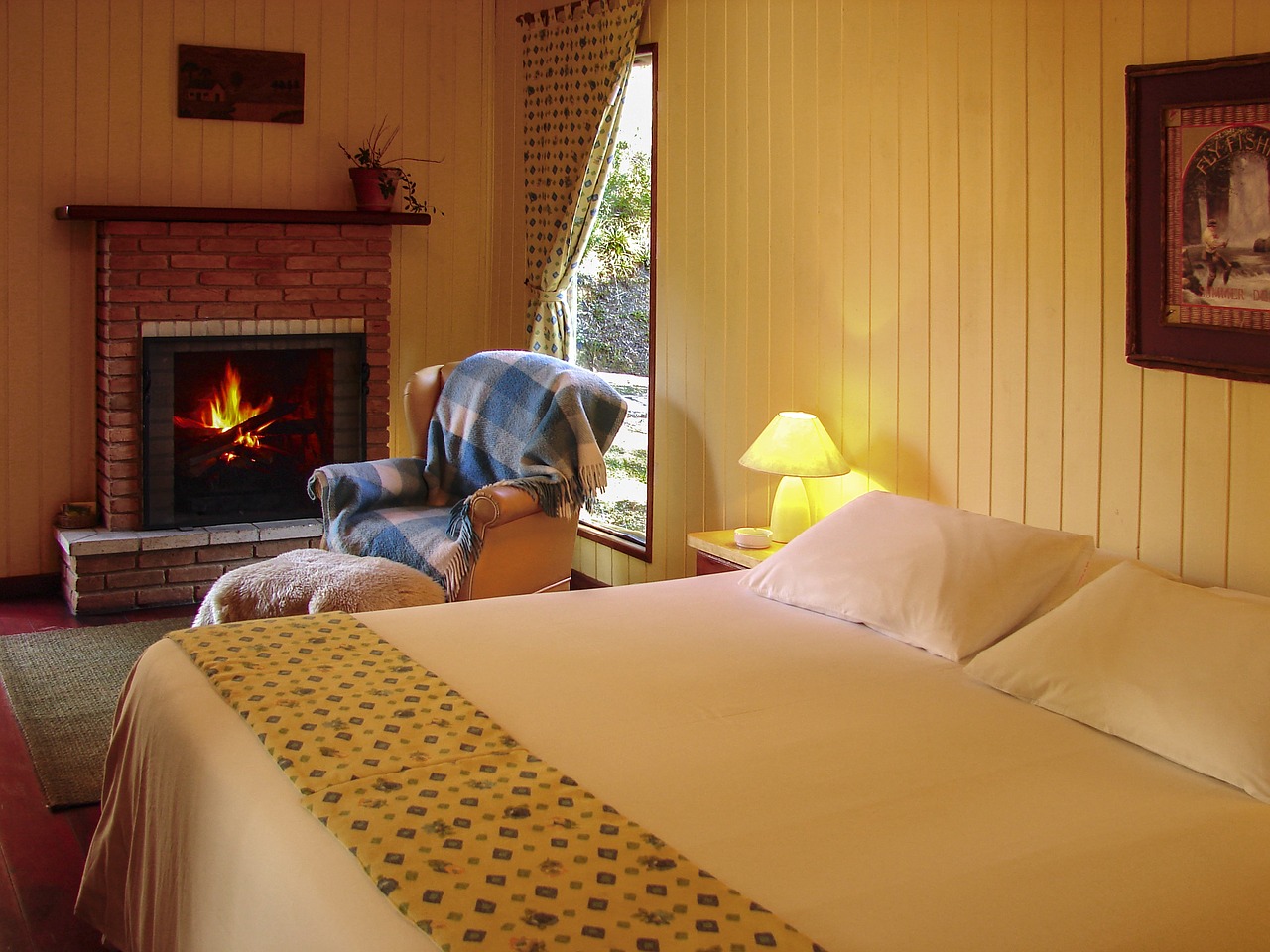 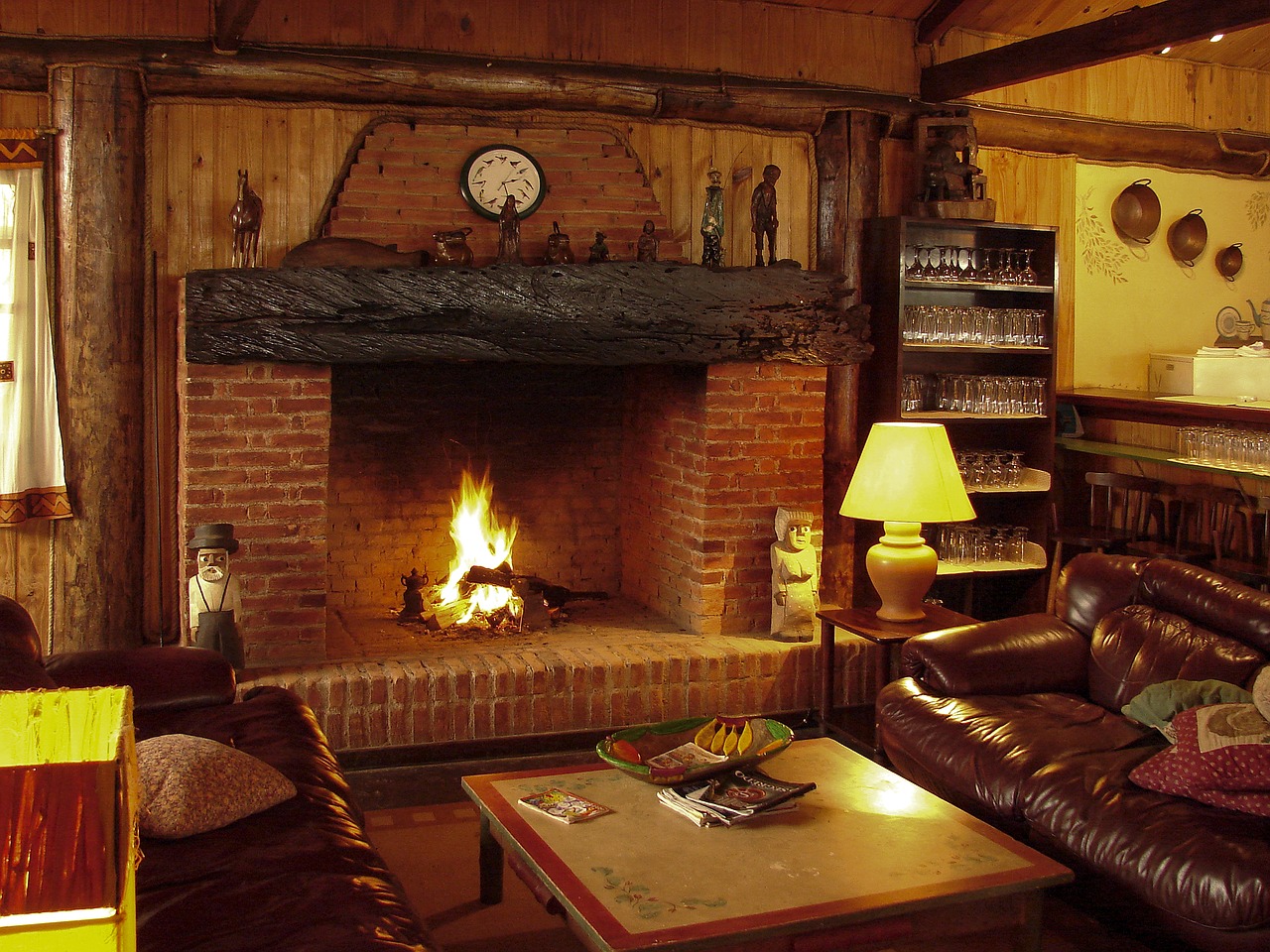 One of the missions of the team for the year 2018 is to do reviews of more hideaways that have a fireplace. All team agreed that such a thing is must for us, since places with fireplaces have been so grossly overlooked.